Number two in our series... Bridges

Some of you might be a bit familiar with the skyline of our city. After the whole renovation, this was a little neglected. But not anymore.. The bridges are back!

We have also been working a lot on other parts of the infrastructure. We now have an elevated highway as well.

But one of our most stunning pictures so far, I think, would be the one on the bottom of this post. Beautiful bridge by Dydtor. 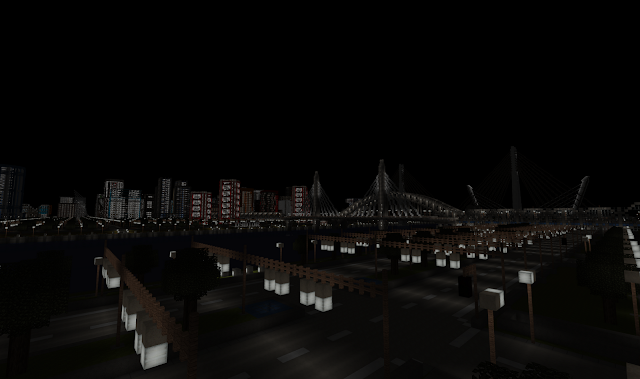 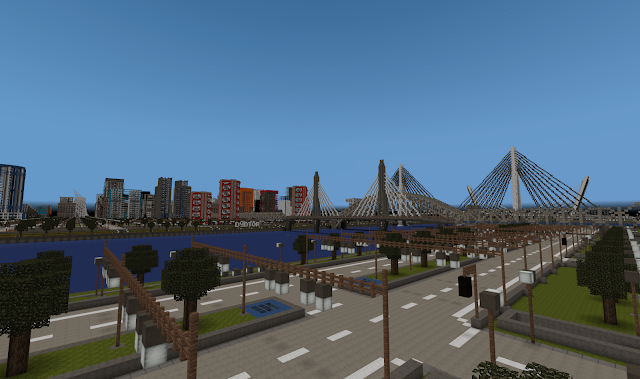 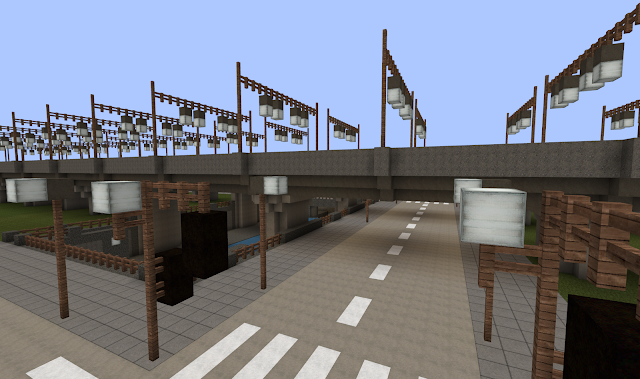 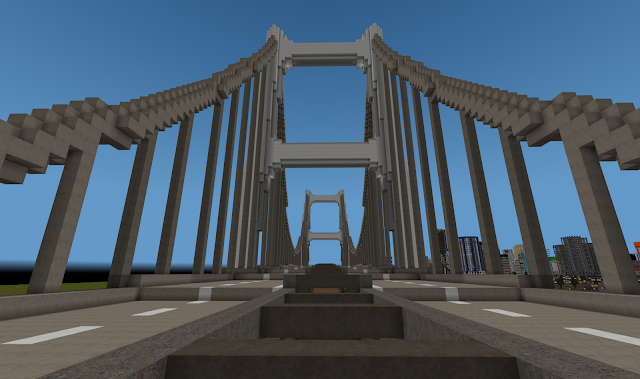 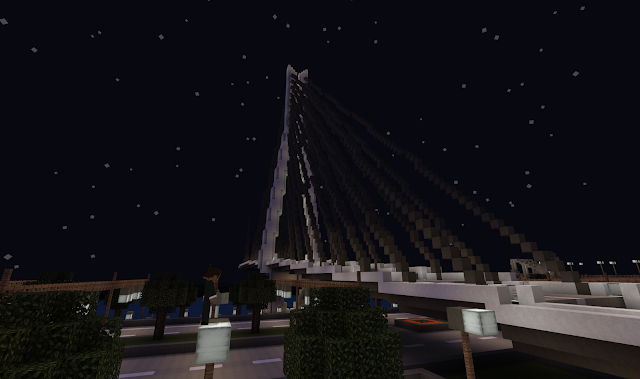 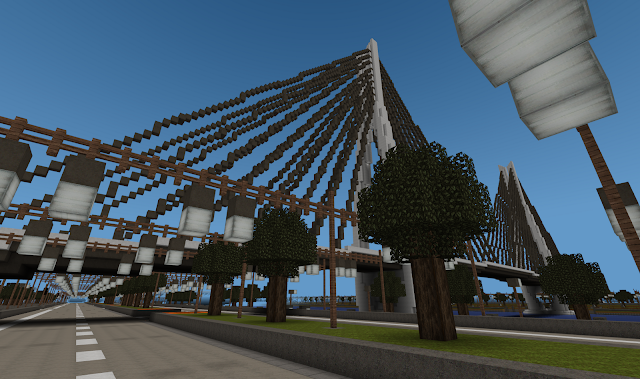 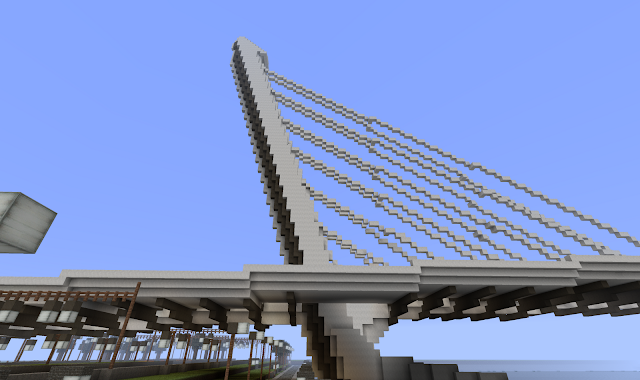 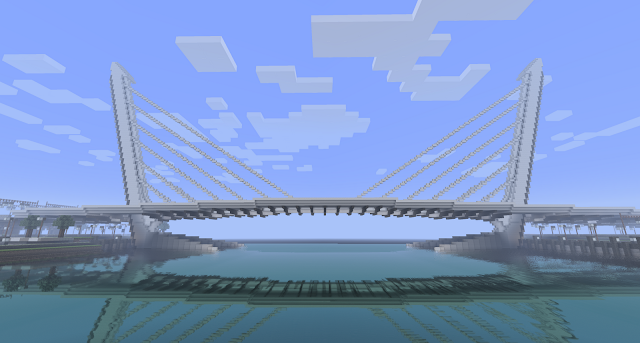 Lots of new stuff coming up...

It's been a while.. Here's the first of a series of new posts.

As one of you suggested, Ricardo Legoretta. With some artistical freedom. Also, some great new buildings with diagonal lines.

We have to say that we're also pretty proud of the new tunnel under our stadium.

Next few posts will include our new bridges, the science park and some new building in general. 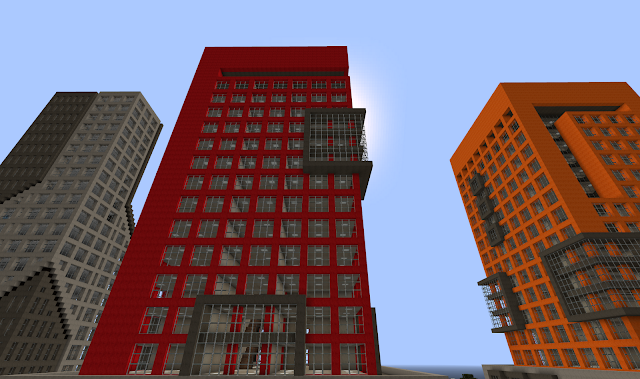 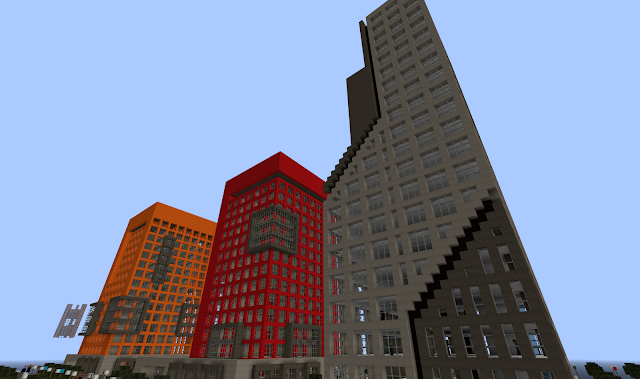 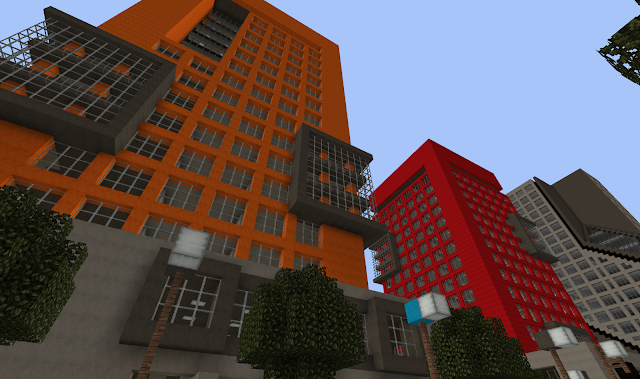 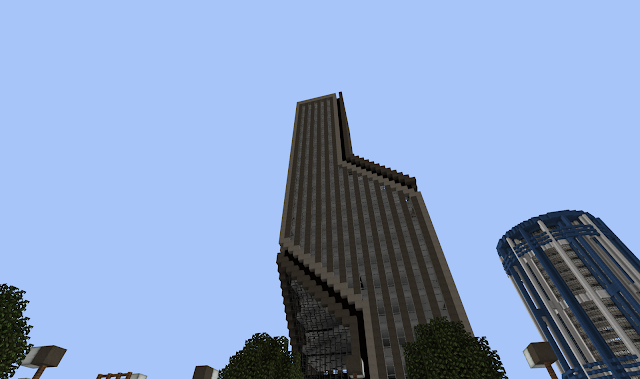 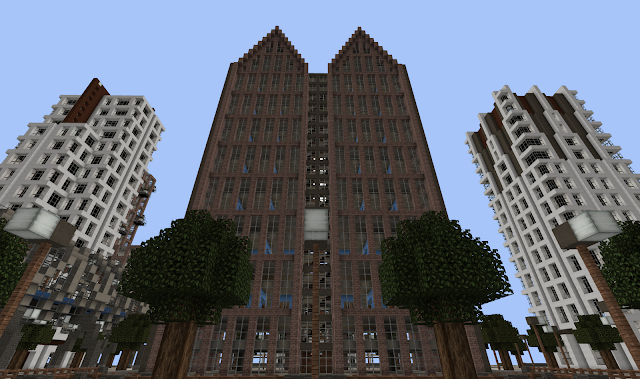 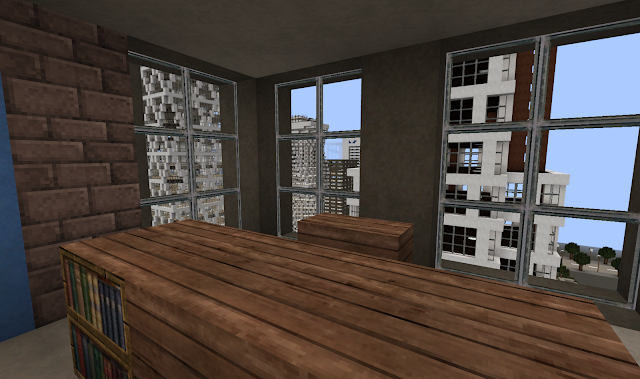 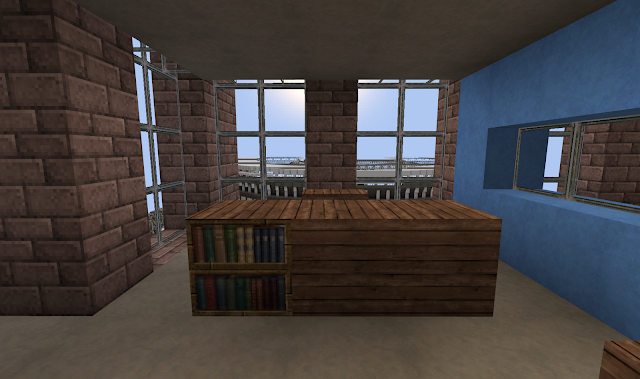 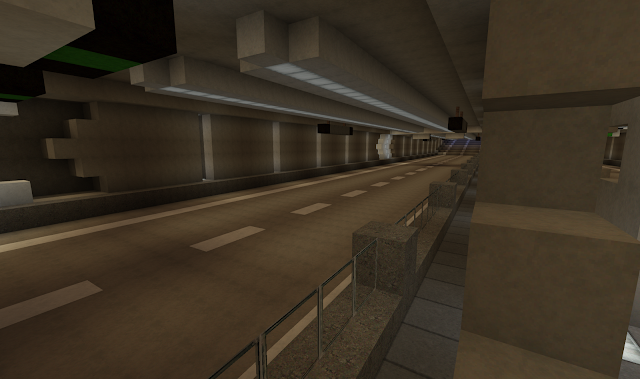 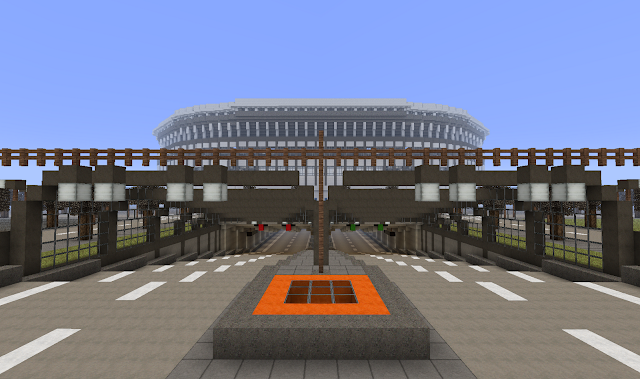 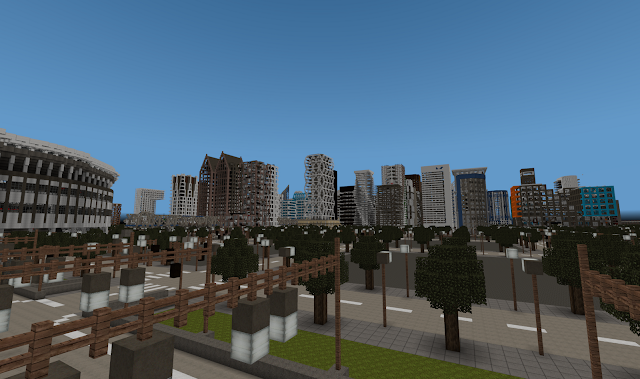